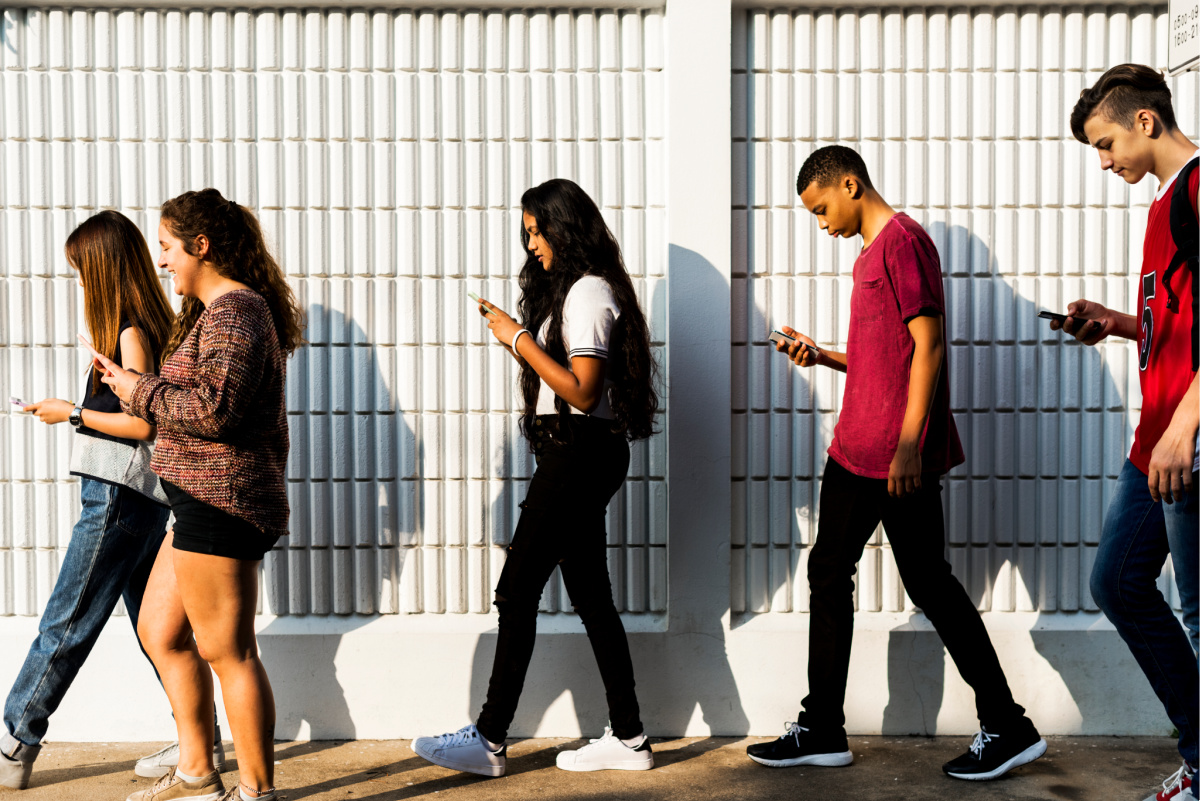 As a parent in 2020, even with everything that’s going on in the world, the biggest thing I still worry about is what my kids are doing online. With a teenager and a tween at home, both who have their own devices (and with that a myriad of networking options), I try to keep an eye on trends so I can better understand what my kids might be up to online.

Sometimes those trends are alarming (remember when kids were eating Tide Pods?) but lately they’re a sign of hope for the next generation. Especially in liberal-minded parents like myself. There’s a new trend of teen activism that’s entirely online – and it’s having a real impact on today’s world.

The thing about online activism is it’s accessible to almost everyone, including youth. While parents don’t know what a TikTok is or how to send a Tweet, kids have a Wild West of secret online interactions. As long as they’re not sending racy pictures or in online chatrooms, most parents don’t monitor what their kids are doing online.

Hashtags are used on almost every social media network, but Twitter is where they have the biggest impact. With Twitter, hashtags will trend based on how many people are talking about that specific subject. When something is popular enough, Twitter will add symbols to the tag too.

This happened with the Black Lives Matter movement. Twitter became a central hub for reporting on what was happening on the ground during protests, as well as giving a platform to Black people that was really easy for other people to elevate.

Not everyone agrees, though. Other groups tried to get #whitelivesmatter trending alongside it, and they managed to succeed… For a little while.

Kpop to the rescue?

What did those bright young teens on Twitter do to solve the problem? They took over the hashtag! By flooding #whitelivesmatter with posts about Kpop (Korean Popular Music), they managed to change the tag to be trending under Kpop. It became a joke. The flood also silenced the negative tweets because all you’d see when searching it was posts about Kpop.

Everyone knows by now that Gen Z loves TikTok. Millennials have kind of taken over it during quarantine, but let’s be honest; we don’t really understand it that well. Kids practically have secret societies on there by using unique hashtags to communicate!

That level of organization paid off recently when a group of teens ruined a Trump rally in Tulsa, Oklahoma. It started off as a prank, but escalated to a form of activism as support grew.

It was a pretty simple concept: The rally had open, free online registration. With just an email address, kids could easily register fake users to ‘attend’ the rally regardless of where they were located.

When setting up these rallies, organizers know people won’t show. This particular theatre could seat around 19,000 people and they had one million tickets available. Obviously not everyone would get in.

That way people who really wanted to be there would go early (sometimes even camping out) and it would almost guarantee the arena would be filled. Especially if 80% of those tickets were reserved by excited attendees!

Except they were reserved by teens on TikTok.

That means that people who had been planning to go, but who didn’t think they’d get in because of a large projected turnout, probably didn’t even try. Teens posted their TikTok videos of how they ‘might be sick’ and ‘can’t attend’ on the day of. In the end only 6 thousand seats were filled in an arena that the Wiggles have sold out.

It messed up voter data

It’s a little less discussed, but this ‘prank’ also had a massive impact on voter registration data. The reason they offer so many tickets to these events is to collect information on supporters. Later they’ll likely hit them up asking for donations, or to fill out surveys. All that information is saved into a database and is used to plan campaigns, project donations, and better understand a candidate’s support base.

Except now they have no way of differentiating between real accounts and those added to the database from the prank. That means that, at best, no information can be collected from this rally about voters in the area.

These are just a couple examples of how teens are using social media to support causes they care about. Every day they’re participating in the same social media trends adults engage with too, and engaging in online discussion about these topics.

It’s important to talk to your teen about what’s going on in the world often. Both to see their opinions, and to make sure they’re getting truthful information.

Still, it’s nice to see kids doing some good online. Gen z is already being called the most socially-conscious generation, and I think we’re just seeing the beginning of what these kids can do with technology. 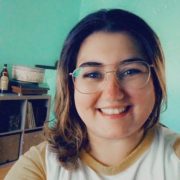 Erika hates writing bios but loves writing other things. She's really into geek culture, country living, and books. When not raising her 5 kids, you'll probably find her blogging over at prairiemommy.com, running her business at erikaf.ca, or wasting way too much time on Twitter (@TheErikaF)

How to Encourage Good Reading Habits in Kids

How to set your tweens and teens up for financial success