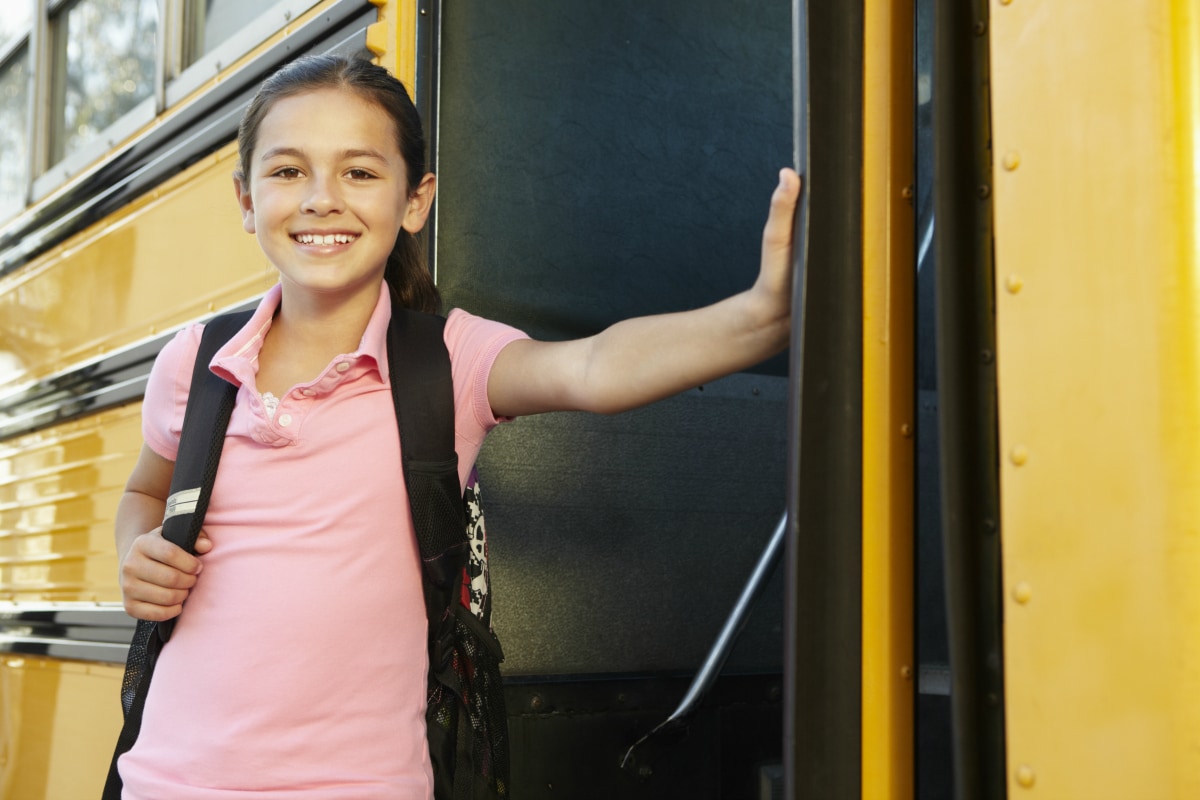 Having your child use public transport for the first time without you is one of those moments that can creep up on a parent. To work out when the time is right, I’m sharing a simple parenting rule.

I asked my friends on Facebook their thoughts on the right age for young people to start using public transport by themselves, and the answers ranged from 7 years old up until 14 years. After pondering the discussion, I realised that there’s one parenting rule for teenagers that we all need to remember: I’ve dubbed it the “old enough, ready enough” rule.

Some tweens and teens need to learn to catch a bus or train to get to high school, while others live in rural areas where public transport is an unknown world until they head to the big cities for university. The answer to the question of when young people are old enough to use public transport partly lies on when they need to. The other half of the answer is when they have the street smarts to cope alone, or are ready enough.

Being able to use public transport is a key life skill in my books. If you can work out public transport, you can probably navigate around any city in the world, even if you don’t speak the language. Given the global world we live in, I expect our children will be far more frequent travellers than we are, either for work, study, leisure or to connect with family and friends.

The skills involved in using public transport are also transferable to so many other contexts in life. Things go wrong with public transport all the time. The bus misses your stop, the train is delayed and makes you miss a connection, you don’t have enough money for a ticket or your transit card isn’t working today, you leave your bag on the tram… All these incidents can teach our young people about problem solving, what are big and small issues, as well as negotiating your way through issues.

We’ve introduced our kids to public transport at an early age, using buses and trains where we can to get around our city. When we’ve traveled overseas or interstate, we’ve mostly used public transport as well. We’ve got lost together in a Hanoi bus interchange, we’ve followed the blue line all over the Tokyo metro stations, and our kids have spent hours on the Melbourne trams and trains. In all of these excursions together our kids have been able to watch how it works, and as they’ve got older, make the decisions about which route or ticket would be best for us. So by the time they started at high school, the task of catching a bus into the city, heading into the train station and finding the right platform to head back out again, wasn’t all that daunting.

During the high school years, I’ve had a few odd calls and texts. “Mum, I think I got on the wrong bus, what should I do…”, “Mum, my transit card didn’t work, so I just got on the train anyway…”, “Sorry, I left my hat on the train…”. “Missed the last train, can you pick me up.” I’m always mindful how important these lessons are for the kids, so I try to not let my frustration show, and push them to work out what they’re going to do next.

So when are kids old enough? The move to high school is a major trigger for the beginning of most young people to use public transport without the supervision of their parents. This is one of the skills they need to have mastered by the time they leave school, so look to build it up either before they start high school, if they’re going to have to get themselves there by bus or train, or during high school if you have other transport arrangements.

How do you know they’re ready enough?

The decision to let teens or tweens catch a train or bus alone also comes down to whether they’re mature enough. If they’re not confident to talk to a bus driver or approach the ticket window at a station, they probably need a bit more time. If they tend to feel anxious in unfamiliar situations, then you’ll have to find ways for them to stick to familiar routes or issues and gradually build up their ability to cope with the unknown.

Here are four signs that I think show you your tween or teen is ready to catch public transport by themselves:

Some of you will read this and wonder why this topic is worth writing about, but other parents find the use of public transport and the level of trust required quite daunting. Remember that the tween and teen years are about experiencing things for the first time and learning from our mistakes, so if that happens with their use of trains, buses or trams, they’re doing what they are meant to be doing! 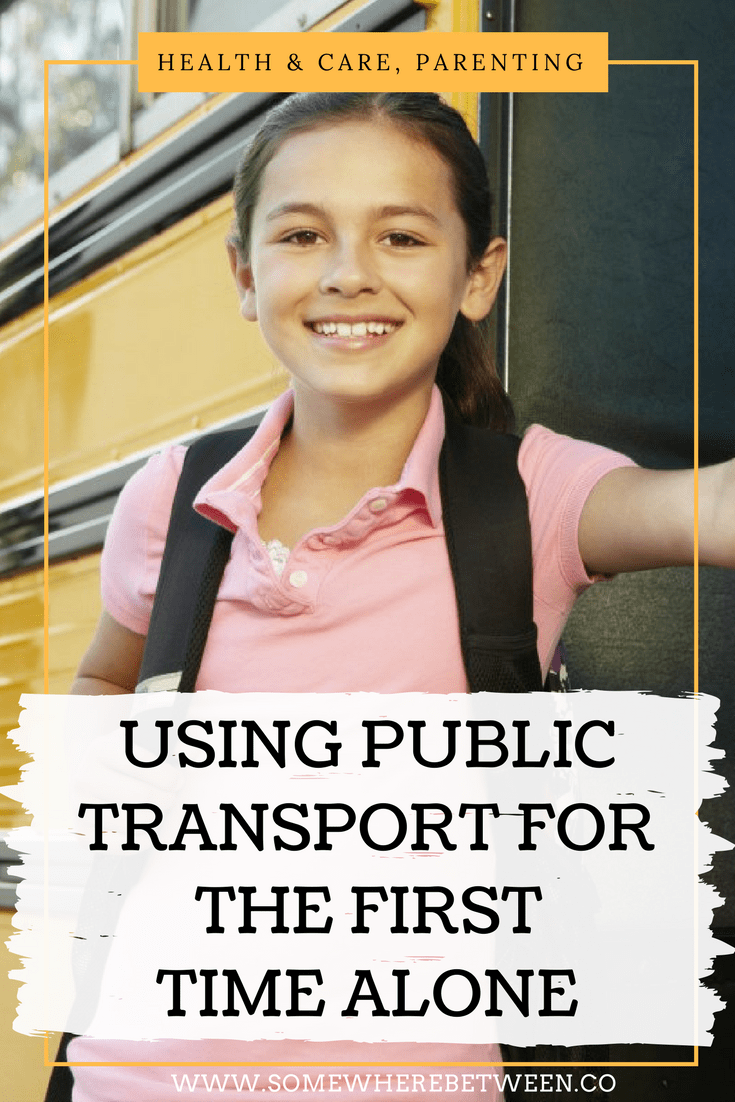 What has your experience of training kids to use public transport been like? I’d love you to share your story in the comments section below.

This article originally appeared on the Tweens2teen website and has been republished with permission. 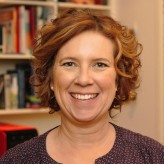 How to get your kids back to school with ease