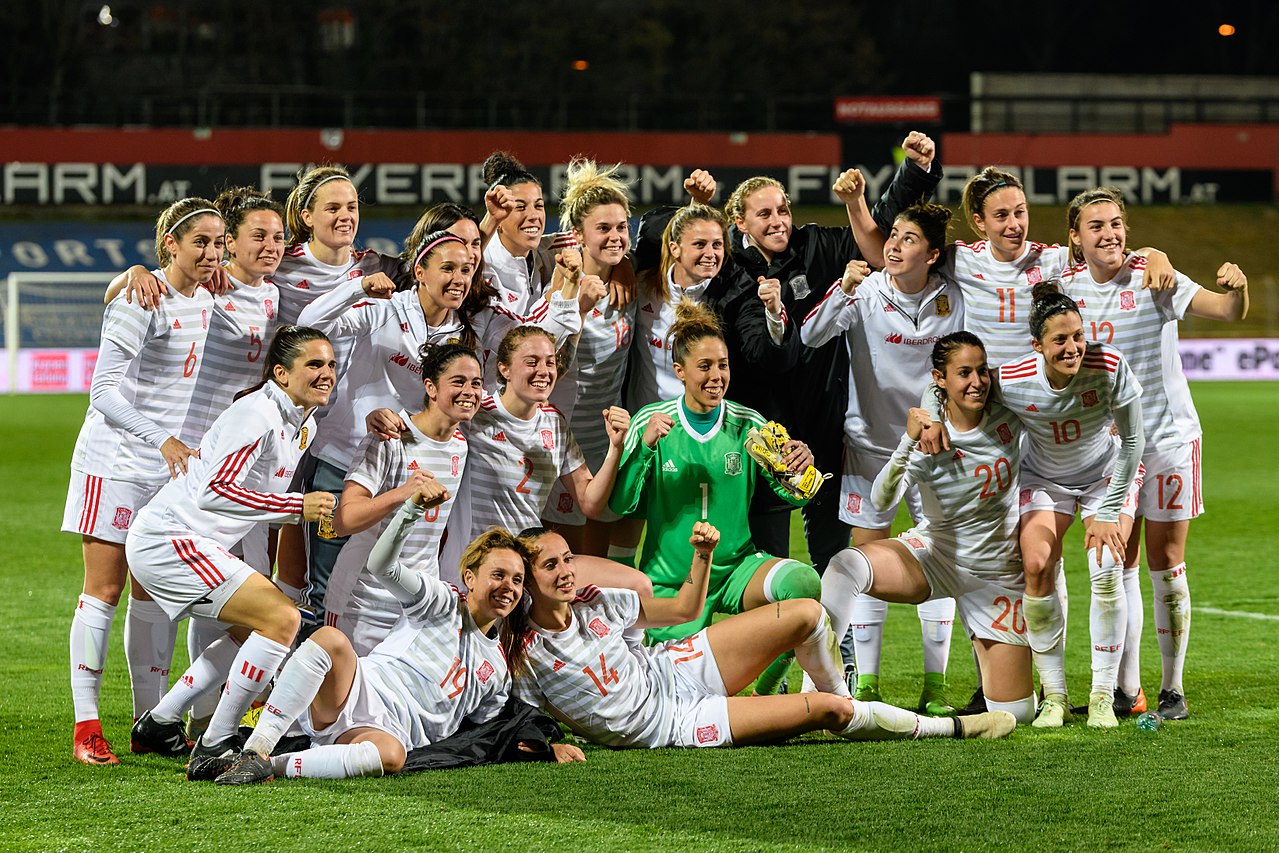 The decline of girls participating in sports

Menstruation is often seen as one of the last great ‘taboos’ in women’s sport, and for something that happens naturally to nearly half the global population at some point in their life, it’s bizarre to see that there’s little research surrounding the effects of menstruation on sports performance. According to research by sport scientist Georgie Bruinvels, it wasn’t until the nineties that it was “appreciated that women are different” to their male counterparts. And, whilst comprehensive studies have been conducted around the onset of puberty and its connection to the decline of girls participating in sports, little research has been done around menstruation and how the female ovulation cycle can impact sport performance.

Keep girls in the game

According to the Women’s Sports Foundation, by the age of 14, girls are dropping out of sports at nearly twice the rate of boys. And by age 17, after most girls have gone through puberty, more than half of girls will cease playing sports altogether. Studies into the effects of puberty on girls in relation to sport indicate that a young girl’s confidence dramatically drops with 89 per cent of girls aged 16 to 24, admitting they feel pressure to conform to the way a girl is ‘supposed to feel and act’.

We’ve previously written about cultivating confidence in young girls, and the importance of sport on physical development, confidence and decision making skills. Alex Morgan, a member of the World Cup champions US soccer team, believes it’s important for young girls to remain in sports. In an interview with CNN, she explained, “personally, playing sports helped me grow and build confidence while also learning the skills of teamwork, leadership and perseverance – both on and off the field”.

As young girls develop and go through puberty, they’ll face challenges, both mentally and physically. But menstruation shouldn’t be one of them.

How your cycle affects your performance

In years gone by, girls playing sports have had to merely endure their monthly cycle in uncomfortable silence. So, does it impact our capacity to kick all ball or throw with pinpoint precision? There’s evidence to suggest that the menstrual cycle can have affect sporting performance – more than half of elite athletes highlight that their menstrual cycle can impact their capacity to exercise, training and performance levels. And, most females experience a variety of physical symptoms during their cycle, including headaches, tiredness, tenderness and cramping. During PMS (premenstrual syndrome) women can feel low in energy, bloated and more run-down than normal, which tends to impede on our willingness to exercise.

But the effects of your period can be even more severe, leading to potential injuries. Studies have shown that there is a correlation between menstruation and an increased risk of anterior cruciate ligament injuries (knee damage). Bruinvels states that “the first half of the cycle and particularly the buildup to ovulation is the key risk window” for injury due to estrogen levels peaking around the time of ovulation, causing female tendons and ligaments to become lax and elastic. This isn’t to say avoid exercise during this period, but rather, “being proactive around warming up properly or recovering properly, at certain times.” 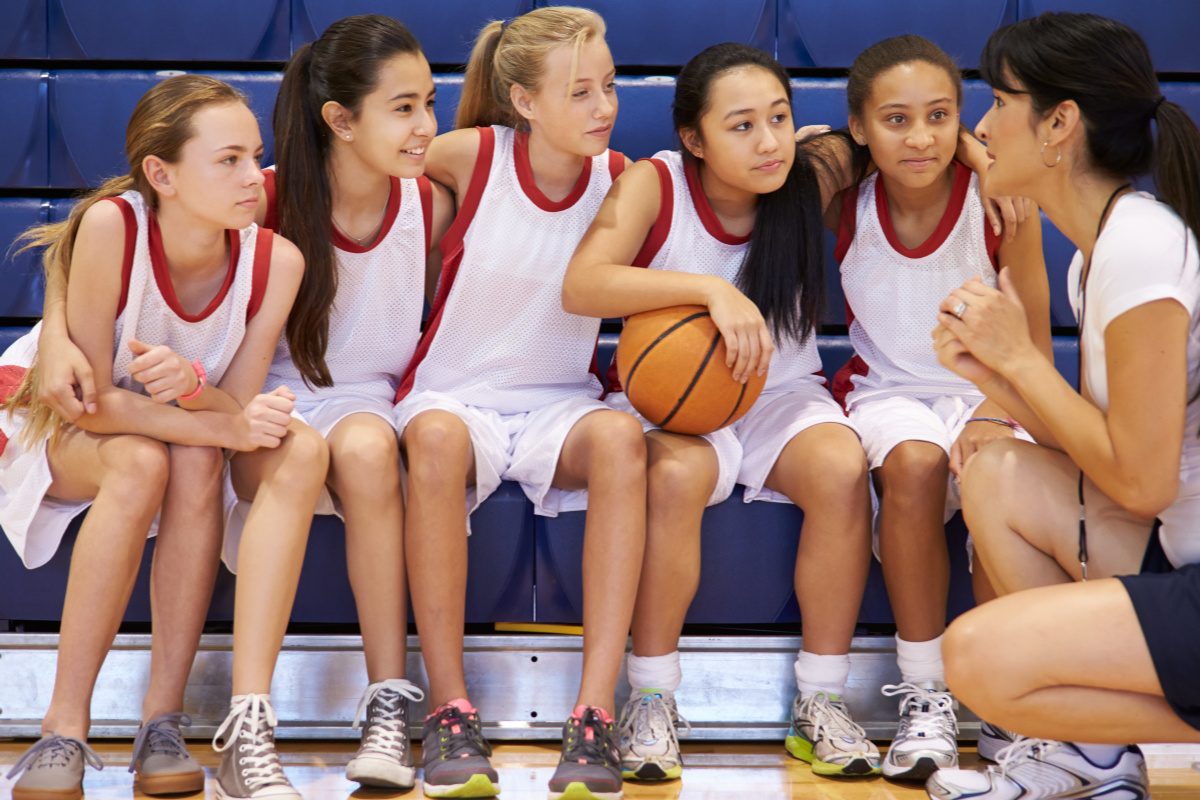 Further research conducted by the British Journal of Sports Medicine, expands on a concept called the ‘female athlete triad’, which describes the link between menstrual function, energy availability and bone health. Female athletes training at a high and frequent intensity need to ensure they have the right amount of nutrition to fuel their bodies – low estrogen levels combined with poor nutrition can affect energy and calcium levels and in turn, cause loss of bone density. This condition can lead to the weakening of bones, stress fractures, other sporting-related injuries and osteoporosis later in life. Early detection of those that may be at risk is essential, and it can be managed through dietary changes and general awareness of symptoms.

Go with the flow, not against it

Georgie Bruinvels’ research indicates that your body uses carbohydrates more efficiently during the first half of your cycle; whilst the second half utilises fats more effectively – “there’s a body of research emerging that highlights that strength training is more advantageous in the first half of the menstrual cycle”, as the body adapts and recovers better with carbohydrates as its main source of fuel. Tracking your menstrual cycle with apps like FitrWoman (developed by Bruinvels), and Flo Period can help you better understand your body and tailor your diet and training to work accordingly.

For example, in the lead up to the 2019 Women’s World Cup in France, the US national team undertook detailed surveys about their cycle and associated symptoms. Led by US team fitness coach Dawn Scott, and in conjunction with Georgie Bruinvels, the players and coaching staff monitored when each player had symptoms at different phases of the cycle. In doing this, Bruinvels and Scott were able to develop a comprehensive understanding of each players cycle and create appropriate strategies to minimise the impact on their performance. This included adjustments to their diets, investigating sleeping habits, the increase and decrease of training as well as other lifestyle factors. Dawn Scott said of the research,

“we want to end the taboo… at the elite level, but also for teenage girls. They should feel comfortable talking about this with their coaches”.

It’s all about increasing awareness, normalising the conversation as well as improving the education around menstruation.

If you liked this article you might like to read Preparing Your Daughter For Her First Period or 10 things I’ve learned about parenting a young athlete. 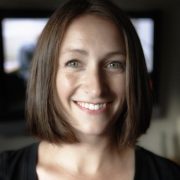 Real Pretty Kind: A label that champions the individual tween-spirit