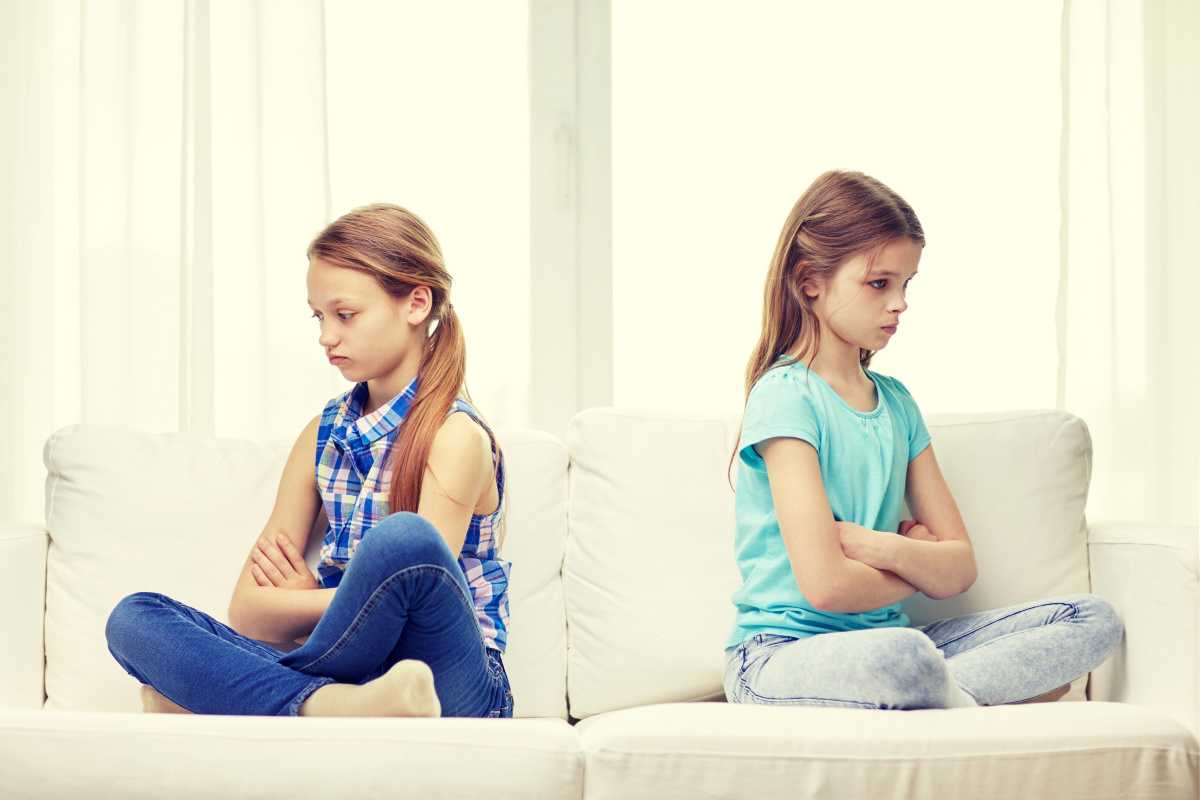 I doubt any of us would describe our time at Middle School as “conflict-free.” That’s because the tween years are challenging ones, full of uncertainty, contradiction, and tension. It doesn’t help that this is also a time of physical growth, with raging hormones to contend with.

As adults, we’ve learned that conflict and controversy are inevitable parts of life and we’ve come up with ways to deal with the tougher moments.  However, tweens aren’t prepared to diffuse heated situations on their own. It’s up to us to teach them how to navigate social conflict in sensible ways.

What is social conflict?

Unlike bullying, a social conflict has nothing to do with a power struggle or instilling fear in another person. Instead, it’s a singular event that usually occurs after a misunderstanding and all parties are equally affected. Social conflicts are as much a part of tween life as friends and homework.

How to help your tween manage social conflict

When your child tells you that she’s no longer popular because she’s fallen out with her best friend (again), allow her to vent her emotions while you stay calm and in control. Be cool while she’s hot-tempered and give her space and time to mellow before you attempt to share your thoughts on the situation. Know in advance that she may not actually want to hear your opinion, but rather just use you as a sounding board. If that’s the case, call up your best listening skills, remain composed, and never (ever) add to the level of drama.

The onslaught of technology is as much of a curse as it is a blessing. Certainly, it’s amazing that we can use smartphones to hone in on our kids, track their movements, and be in touch with them at any time. But the flipside is that our kids are carrying around a device 24/7 that’s distracting and potentially harmful. Instead of assuming they’re mature enough to use their phones responsibly, we must stay on top of the parental controls. Before handing over a phone, delete or block any inappropriate material and make a habit of checking to make sure the blocks remain in place.

To a tween, respect is pretty straight forward. Basically, respect means you recognize and accept a person’s individuality. For example, a sporty kid may not be best buddies with a drama kid, but they should each be tolerant of the other’s preferences and, in this case, not make a big deal about which after-school activity they choose. While this may seem petty to us, identity is a huge issue for tweens. The sooner they learn to respect different choices, the sooner they’ll embrace the uniqueness of their peers.

Show that kindness is cool

Practicing small acts of kindness on a regular basis is one way to discourage selfish tendencies. For example, when tweens do a favor for someone else—especially without being asked—they are learning to put someone else’s needs ahead of their own. Being able to step outside of one’s self and examine where others are coming from is an essential skill when it comes to resolving social conflict. What’s more, promoting kindness is contagious, in the best possible way!

Generally, tweens are a stubborn bunch. If you don’t share the same opinion, it can be tough to debate an issue in a civilized manner. Flexible thinking is something middle schoolers are working on (and, like many adults, they may struggle with this concept for some time). In the meantime, explain to your tween that people can disagree and still manage to get along. In fact, befriending someone with a different perspective may prove to be an educational and rewarding experience.

The work of friendship

As kids approach their teenaged years, they begin to forge friendships on their own. One thing they soon realize is that navigating relationships can be a tricky business.

They’ll learn that social conflicts are part of growing up. Our job as parents is to let them know that discord is to be expected and that most of the time it can be resolved.

Let your tween know that you hear what she’s saying when she describes the tension she feels when she’s in a crowd or the friction that’s suddenly apparent when she’s hanging out with her BFF. And let her know that it takes work to make and keep friends and she will get better and better at it over time. 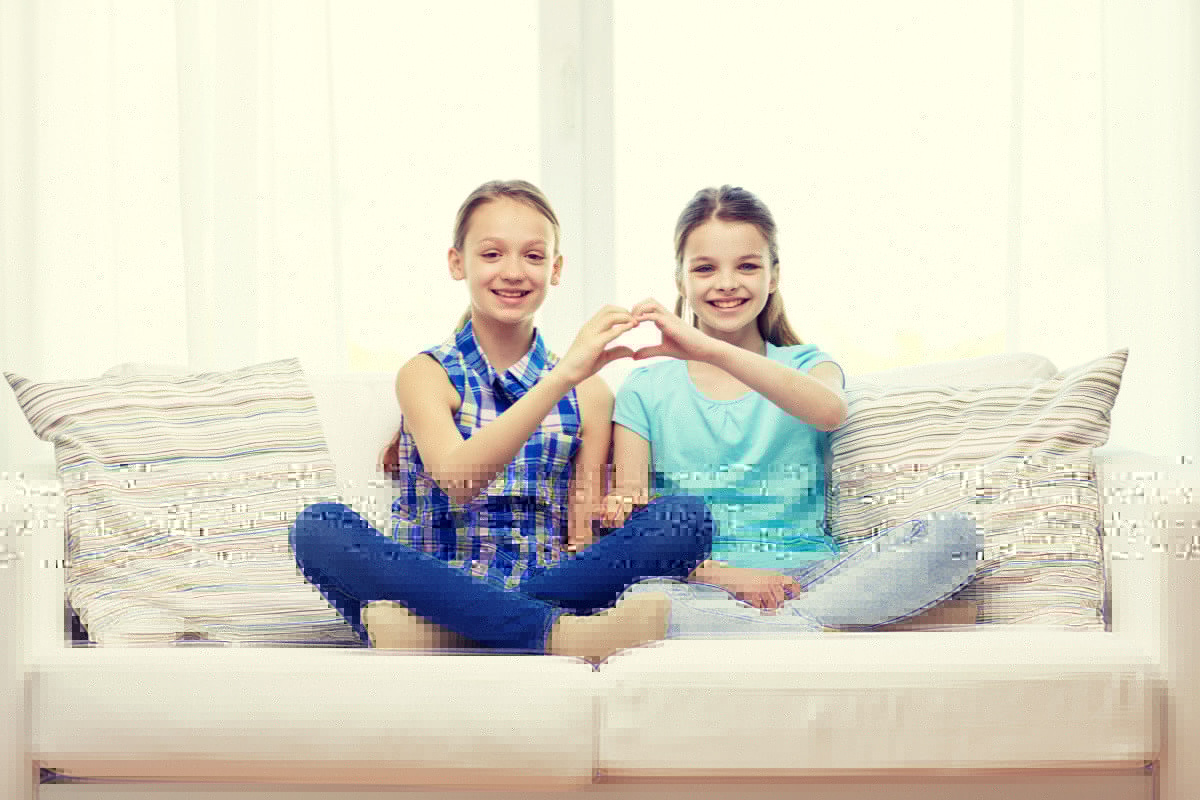 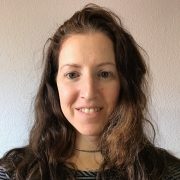 Samara Kamenecka is a VA specializing in SEO and content creation, based in Spain. When she’s not exploring the city with her husband, their two kids and their dog, she’s busy blogging about everything from toddler toys to time-outs over at tinyfry.com

Transitioning to Middle School: How We Can Help Our Kids Succeed

0
Samara Kamenecka 11 September 2019
No Comments Yet